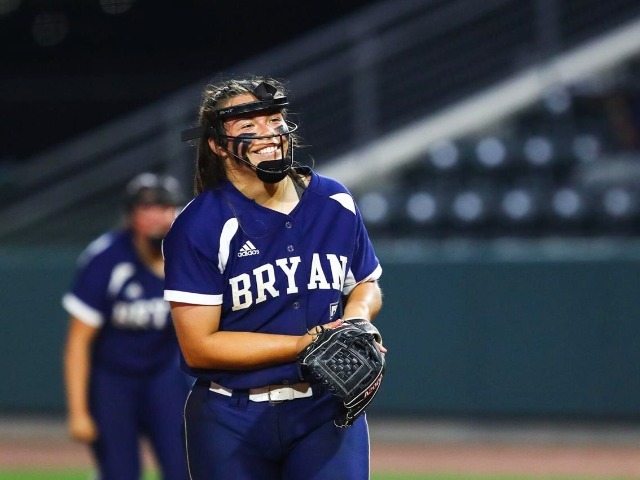 Jessica Adams’ navy jersey could have easily been mistaken for maroon in her record-breaking performance at Texas A&M’s Davis Diamond on Wednesday night.

The senior pitcher broke Bryan’s school record for career strikeouts with her 651st in the third inning, leading the Lady Viking softball team to a 9-3 victory over Waxahachie in Game 1 of their best-of-3 series in the Class 6A bi-district playoffs.

Game 2 is set for 5 p.m. Friday at the Waxahachie Sports Complex with Game 3 to follow if needed.

Adams pitched a complete game, striking out 14 and allowing six hits. She finished the night with 662 career strikeouts.

“I was a little nervous, but after the first inning I was good to go,” Adams said. “The main thing was I just had to sling it basically. I know I had to keep them guessing the whole time.”

Adams stranded six runners with her biggest escape coming in the third with the bases loaded. Waxahachie (12-11) scored on two sacrifice bunts to cut Bryan’s lead to 5-2, and Adams later walked a batter to load the bases. But she ended the inning with a strikeout that set off a sign of relief in the Bryan dugout.

“When it came down to clutch time, she came up big,” Bryan head coach Enrique Luna said. “We needed that strikeout. It was huge for us. That’s what a senior leader does and she trusts [Jacque Adams] behind the plate and what we’ve been telling her over and over again.”

Waxahachie tried the squeeze bunt tactic in later innings, but Bryan allowed just one more run in the fifth on a passed ball.

“We kept seeing that they were doing the same pattern over and over again, so we just had to play the bunt,” Jessica Adams said.

Jessica Adams also went 3 for 4 with a home run, triple and three RBIs. Her two-run homer in the sixth sailed over the scoreboard in left field and pushed Bryan ahead 9-3.

“We needed to do a better job to finish, and for her to get that home run there at the end, that’s what we talked about before we came out,” Luna said. “We needed to finish strong if it was our last at-bat.”

The Lady Vikings got started early with five runs in the first two innings.

Leadoff hitter Alexis Rodriguez scored on a throwing error, and Freeman singled to center to bring in pinch runner Martha Alvarado for a 2-0 lead in the bottom of the first. In the second, Bryan rattled off three runs with two scoring on Adams’ triple to deep right field. Two batters later, Hernandez ripped another triple to right field to bring in Alvarado.

The Lady Vikings added two more runs in the fifth on two singles to left field that forced a pitching change by Waxahachie.

“I just told them to keep at it,” Luna said. “The biggest thing I told them was to take a deep breath. We brought them over after [Waxahachie scored two] and said, ‘Everyone just right here, calm down for a minute.’ I thought we were pressing too much and trying to do too much.” 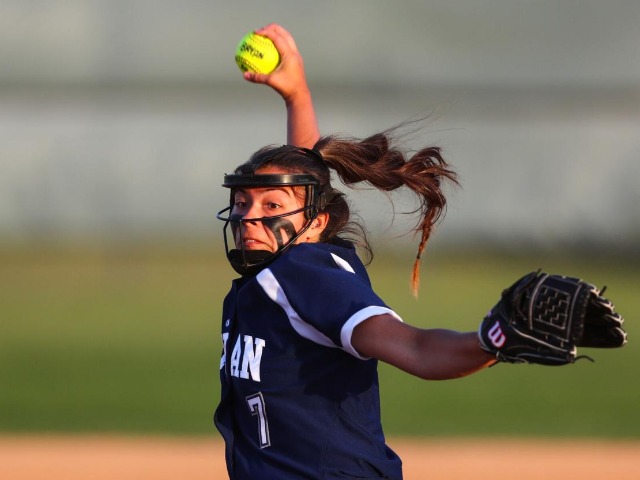 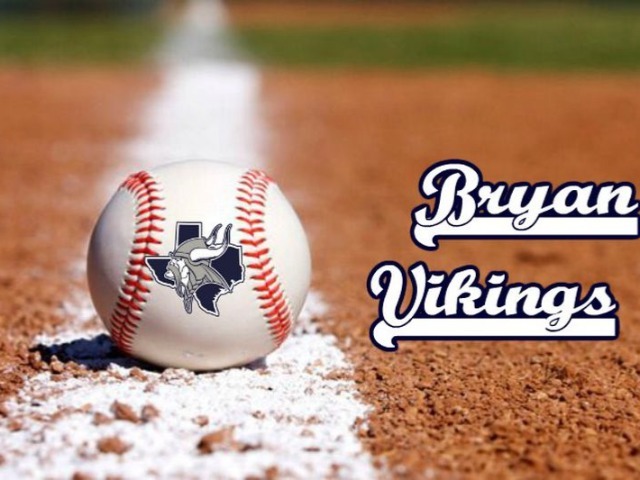